As most of us know, the 76ers will be drafting with pick 21 on November 18th in this year’s draft. That’s assuming they do not trade the pick, perhaps to enhance a deal to move Horford. If they were to do that one would think it would return a ball-handling guard. However, it is my opinion that the team would be much better off drafting a player at their current spot. With the big contracts they have sent out, even if they move Horford, the team will still operating over the cap, meaning they will need to rely on players on cheaper contracts, which they can get in the draft. One player that has been rumored to be available in the vicinity of where they are picking is Stanford sharpshooting freshman Tyrell Terry. 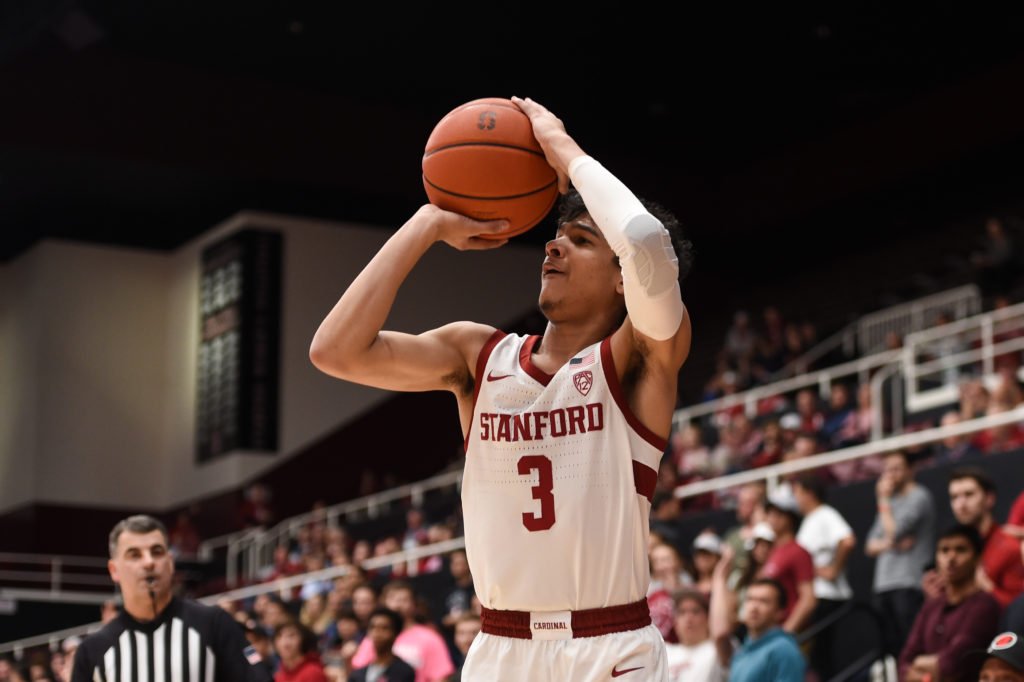 Terry is an interesting case for the 76ers. He is still young and growing, he is only 6’2” 160 pounds, so he may need some time to gain some strength and bulk up, but there is no denying he is one of the best shooters in the draft, a skill that the 76ers could really use. In Terry’s breakout freshman year (he was ranked 91 in his High School class) he shot 40 percent from three on 4.9 threes per game. He was also 50 percent on catch and shoot jumpers which ranked him in the 99th percentile in college, incredible for a player of his age, and 57.9 percent on off-screen shots. Couple that with his 89 percent from the free-throw line and it is easy to see that Terry can shoot. 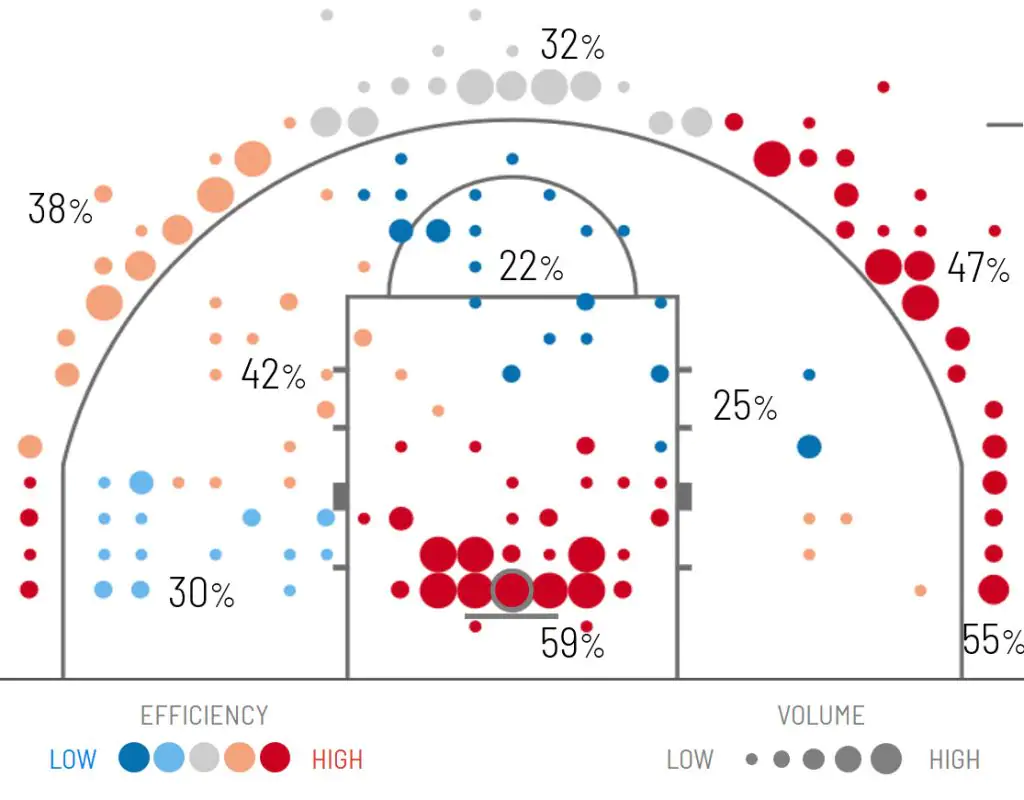 The downside to Terry is basically his size. A little shorter and skinnier than teams would probably like, however it has been said he put on weight recently. His size would limit him to who he can defend, which, in a league that is headed towards switchability, this could be a problem. While Terry may struggle with on-ball defense due to his size, Stanford has been one of the best defensive teams in the country this year, and Terry has played the passing lanes very well, averaging 1.4 steals per game. His high basketball IQ, including on defense, and his ability to play passing lanes shows promise that Terry can become an NBA level defender as he adds muscles and matures physically.

Terry has struggled in college to create his own shot, which is a skill set that the 76ers desperately need, but he can get to the rin and is not afraid of contact as he is 79th percentile in points per shot around the rim.  He has shown the ability to play at different speeds, get out in transition, and play above the rim at times. His decision-making with the ball is still a work in process, however out the Pick and Roll he has done well, ranked 5th in scoring in the Pac-12 per NBA.com. 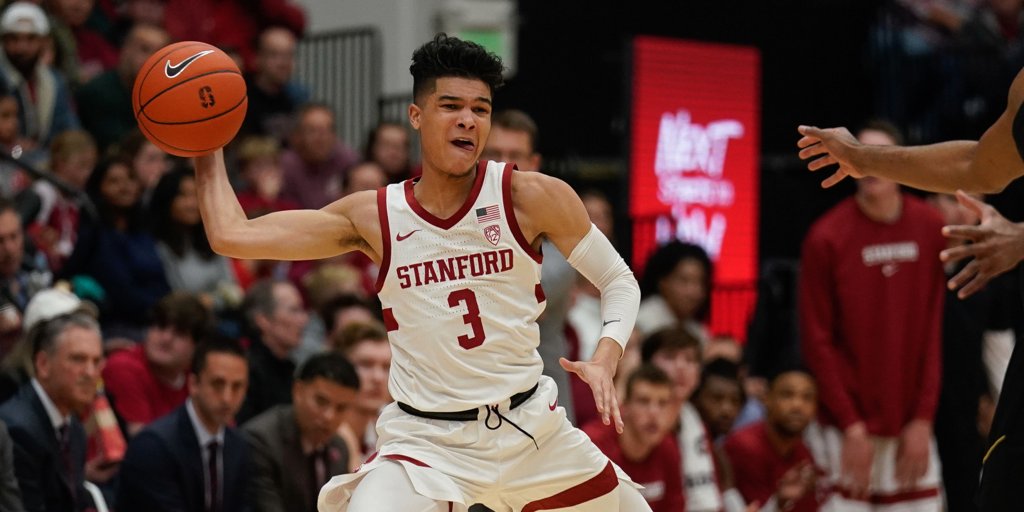 Let’s look where Terry ranked last year in some situations according to Synergy:

Terry is such a polarizing prospect. Because of his shooting ability, his upside is huge, but his size and lack of ability to create on his own are concerning for a team that desperately needs creation. That should not be the end all be all for the 76ers though, Terry is the type of player that could thrive playing next to guys like Ben Simmons. Coming off of down screens, with Ben’s ability to attack and dish, Terry is going to find himself open around the three-point line a lot, where he is deadly. Terry is also pretty good as a PNR ball handler, .86 points per possession which is 77th percentile. If the 76ers still want to move Simmons the the “four” and use him as a roller, pairing him with a shooter who can handle the ball well out the PNR could be huge.

Defensively, Terry can leave some to be desired when it comes to the ability to switch multiple positions, however, he has such high basketball IQ, and the ability to play passing lanes can make up for his lack of on-ball defense. 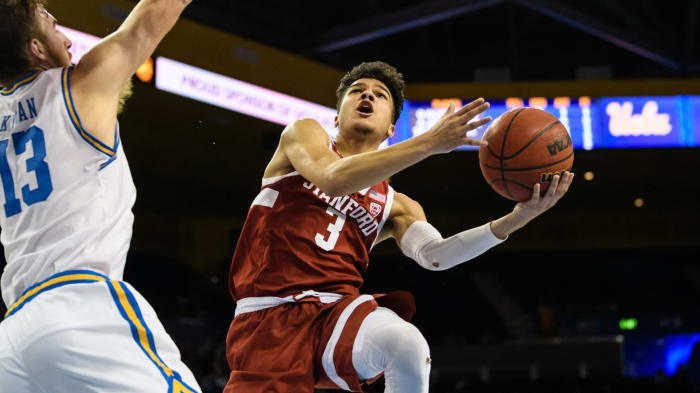 Apparently, Terry has put on muscle since the last we saw him, and with NBA nutrition and workout regime, the weight thing doesn’t concern me too much. However, does his lack of size right now prevent him from contributor as quickly as say a Desmond Bane might? Should that even matter?

Tyrell Terry’s ceiling is in the clouds, the kid is a lights out shooter, that can run off screens and handle the ball out the PNR.  He is the type of player that will really thrive playing alongside Ben Simmons. The biggest concern, in my opinion, is his struggle to create his own shot, which he can learn as he and his body mature. His shooting ability is undeniable though, and if he is still on the board at 21, the 76ers are going to have to make a tough choice to make. 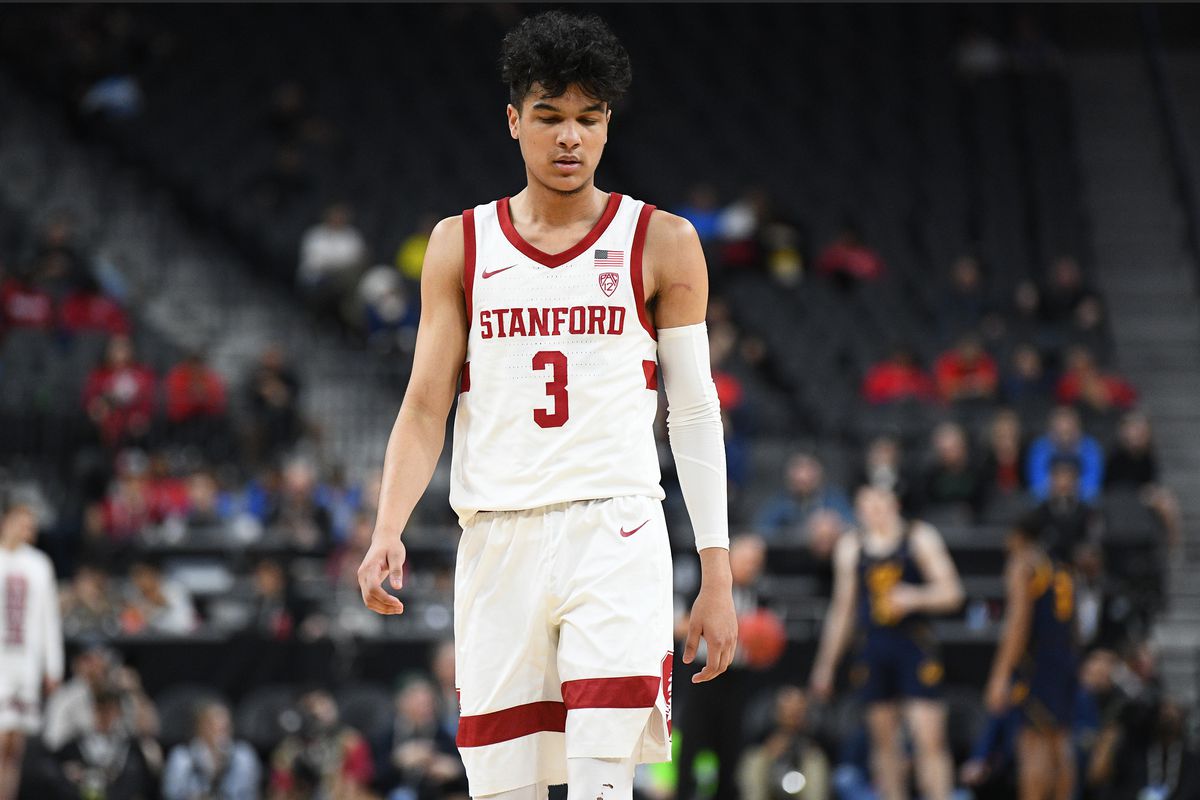